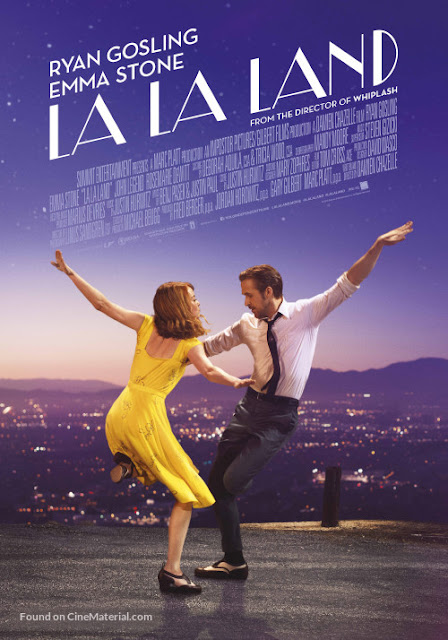 Sebastian, a struggling jazz pianist, and Mia, an aspiring actress, fall in love with while pursuing their dreams in present-day Los Angeles.

The opening act of this film was impressive in that it was different from the usual and had some of the excitement and action usually associated with a climax. From beginning to end, every action or dialogue is mesmerizing, purposeful and bold.

Sebastian and Mia are a bit new to Los Angeles, and still adjusting when the story begins. Mia works as a barista in a coffee shop while often attending auditions in an effort to realise her dream of becoming an actress. Sebastian plays the piano at a high-class restaurant, where he is really unhappy because he is not allowed to play jazz music. 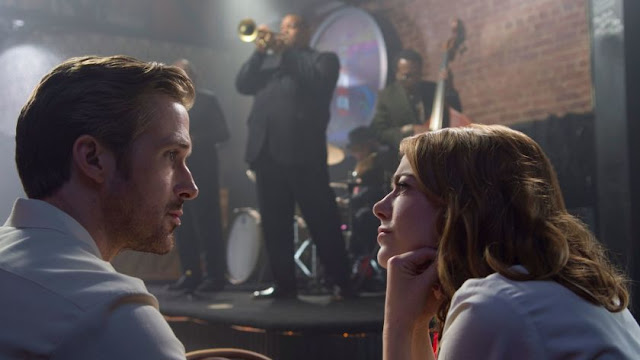 In a particular scene, he says to Mia, "It's conflict, and its compromise, and its new! Every time. Very very exciting. And its dying. Its dying on the vine. And the world says, 'Let it die. It had its time', well not on my watch!". Here he reveals his plans to have his own club. Sebastian later joins his former schoolmate's band and tours with them, while Mia continues to struggle to find acting roles by attending auditions. The separation puts a strain on their relationship, but this is only the first of several challenges they face while holding on to their love and their dreams at the same time.

Emma Stone's character was a little flat(which should in truth be blamed on the writers), but she delivered a good performance. Ryan Gosling threw himself into the character, playing the instrument like a virtuoso, portraying the role with ease, like a natural. Chazelle has proved his mettle as a very capable Director with the success of his second feature film Whiplash in 2014. La La Land shows further improvement in his skill. He controls mood, set, lightning and action in such a way that one would find it hard to believe he had only ever directed four feature films. The retro theme added to the aesthetics of the film is well-suited. 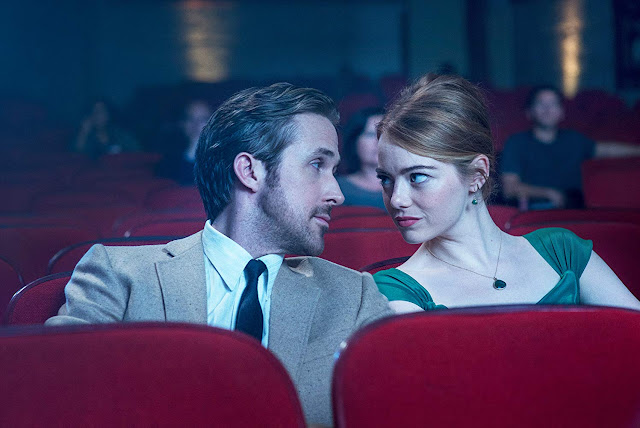 Considering the fact that this movie is a musical, the producers did not take any chances with the quality and suitability of its music. Justin Herwitz, the director of music, went all out with the compositions. Gosling and Stone stunned us by delivering the songs quite well for people who are not real life singers, for example, in the scene where Stone performs the song  "Here's to the ones who dream".

La La Land explores themes of Love and Loss, Sacrifice, and Ambition. After years of getting their hopes dashed over and over again, Sebastian ad Mia have to make the ultimate sacrifice- Love or Ambition. The movie also portrays the pervasiveness of Vanity in Los Angeles. In the scene where Mia and Sebastian are strolling on the streets, Sebastian says, "That's LA. They worship everything and they value nothing!"

La La Land has been nominated for and has won several awards and broken records. The production of the movie has been an outstanding success.