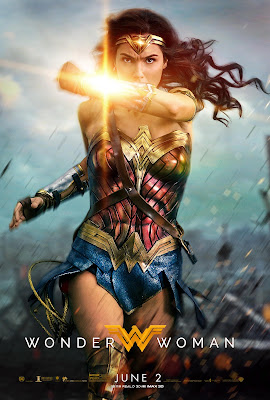 Official Synopsis
“Before she was Wonder Woman, she was Diana, princess of the Amazons, trained to be an unconquerable warrior. Raised on a sheltered island paradise, when an American pilot crashes on their shores and tells of a massive conflict raging in the outside world, Diana leaves her home, convinced she can stop the threat. Fighting alongside man in a war to end all wars, Diana will discover her full powers…and her true destiny"

So you heard about the release of the first female dominant superhero film in over a decade, and all the hype has only served to increase your curiosity, after all, Wonder Woman

First of all, a movie that was scheduled for 1:45 pm did not start until 2:10pm or so. So I was a little impatient and irritated. However I forgot my annoyance once the movie started because I was captivated with the backstory and setting. Here was this stubborn and smart little girl, on an island of Amazonian warriors, being told every day for years not to aspire to be the one thing she wanted to be- a warrior. One of the opening scenes that drew me in was the scene in which the Amazons- an all-female group of armoured warriors were training hard with different weapons. These were strong women who had survived, even flourished under the tutelage of other women. There was no man in the picture.

I was pretty impressed with the graphics- even though at a point I could see some very obvious CGI action. Towards the middle of the movie, the plot got a little boring and I wanted to doze off. However I thought the character development was well done. 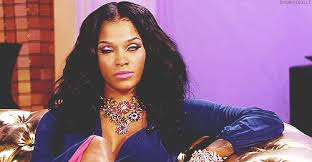 I believe what makes Wonder Woman really special is its feminist message. Take this with all the special effects and cinematography out of Wonder Woman, and it collapses like a pack of cards. But that is probably a general DC issue

A small, impoverished family invades the lives of members of another well-to-do family, but soon comes to a shocking revelation that puts their own work of deception to shame

Rating: 5/5
Parasite is the first Korean movie to ever win the Palme d’Or at the Cannes Film Festival. It has also been nominated for an Academy Award, won the Golden Globe Award for Best Foreign Language Film (2020) and won the SAG Awards for Outstanding Performance by a Cast in a Motion Picture (2020).

One of the things I find so great about this movie is the number and sheer quality of plot twists that were part of it. So important were these plot twists, that the director, Bong Joon-Ho, intentionally excluded a great chunk of the filming from the trailer and issued a…
Post a comment
Read more

May 23, 2017
When I got this book in February, I had no idea it would take me this long to finish. I hadn’t even heard about the book before, as it was published over 10 years ago, when I would have been to young to appreciate it. However, I was book shopping, and two things attracted me to it. First- that it was written by one of my favourite Nigerian authors, Helon Habila; and secondly, that it won the Caine Prize, which is a pretty big deal if you ask me.

Mamo and LaMamo, twins born in Northern Nigeria are raised mostly by their aunt, and partly by their father. Each followed a very different path from the other, having contrasting personalities. While the one is outspoken and radical, the other is more reserved and intuitive. LaMamo goes off to war; Mamo is held back by sickness. The long separation makes the brothers respect and admire each other’s differences.

Each twin finds himself held down by something that proved not to be what it seemed. LaMamo wants to fight, to be a patriot, yet wha…
3 comments
Read more